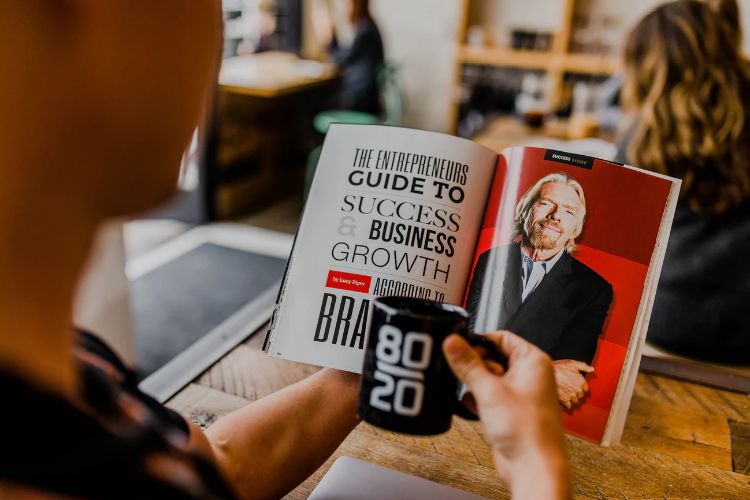 If we become involved in teaching others rather than first learning for ourselves, we might misunderstand what spirituality is all about. When we truly understand, love replaces ambition, and our only concern is the hatred and competitiveness that remains among the various religious and idealistic sects.

We have all developed our particular beliefs based on our own experiences, our level of awareness, and our particular idea of spirituality. As these beliefs become personalized and set, it becomes increasingly difficult for others to change our opinions. “Spreading the word,” which can be so effective in poverty stricken, third-world countries, or among the very young is not successful with mature adults in educated, discerning societies - merely because discerning individuals have the confidence to think for themselves. Are Christians open to becoming Muslim? Are Buddhists tripping over each other to convert to Catholicism? Not really, we are mostly satisfied with our particular beliefs.

If we are secure within our beliefs and find that lovingkindness is resulting from our practice, we are more than happy to live our own religion, quietly, and leave others alone, not worrying about converting them – confident that others will find their own way depending on their level of consciousness. But, if we, who quietly practice our own religion without fanfare or notoriety, are disrespected, then there could be a backlash.

And what we are seeing in the world regarding sectarian, fundamentalist aggressiveness is troubling. And we are seeing it more and more. Religions, per se, which at one time were based on gentleness and peace, seem to be moving toward political, aggressive movements. Please – this is not a disparagement of true spirituality in any way, but simply a reflection, an observation, and a chance for overzealous proponents of various movements to perhaps take a long look at themselves. And then perhaps look at other religions from an attitude of respect rather than disparagement - respect for all religions’ peaceful and truthful ideals. Then, maybe we can find a gentler, more respectful, more peaceful way to spread our particular, sectarian doctrines by example, instead of causing self-inflicted animosity. Religious beliefs shouldn’t spin out of control and into war. War is not love; war reflects fear.

There are good, wholesome, and harmonious qualities in all religions where a common ground can be found. It begins by accepting our different beliefs and finding peace among ourselves instead of competition, even spiritual, idealistic competition, which is of the most dangerous kind.

E. Raymond Rock is cofounder and principal teacher at the Southwest Florida Insight Center in Fort Myers Florida. His 28 years of meditation experience has taken him across four continents, including two stopovers in Thailand where he practiced in the remote northeast forests as an ordained Theravada Buddhist monk. He has practiced with Ajahn Chah, Ajahn Maha Boowa, Ajahn Sumedho, Ajahn Tui, Bhante Gunaratana, Roshi Kennett, Seung Sahn Sunim, Trungpa Rinpoche, the Insight Meditation Society in Barre, Massachusetts, and the Zen Center in San Francisco. His new book, A Year to Enlightenment (Career Press/New Page Books), is available at major bookstores and on-line.