Berries for your Brain 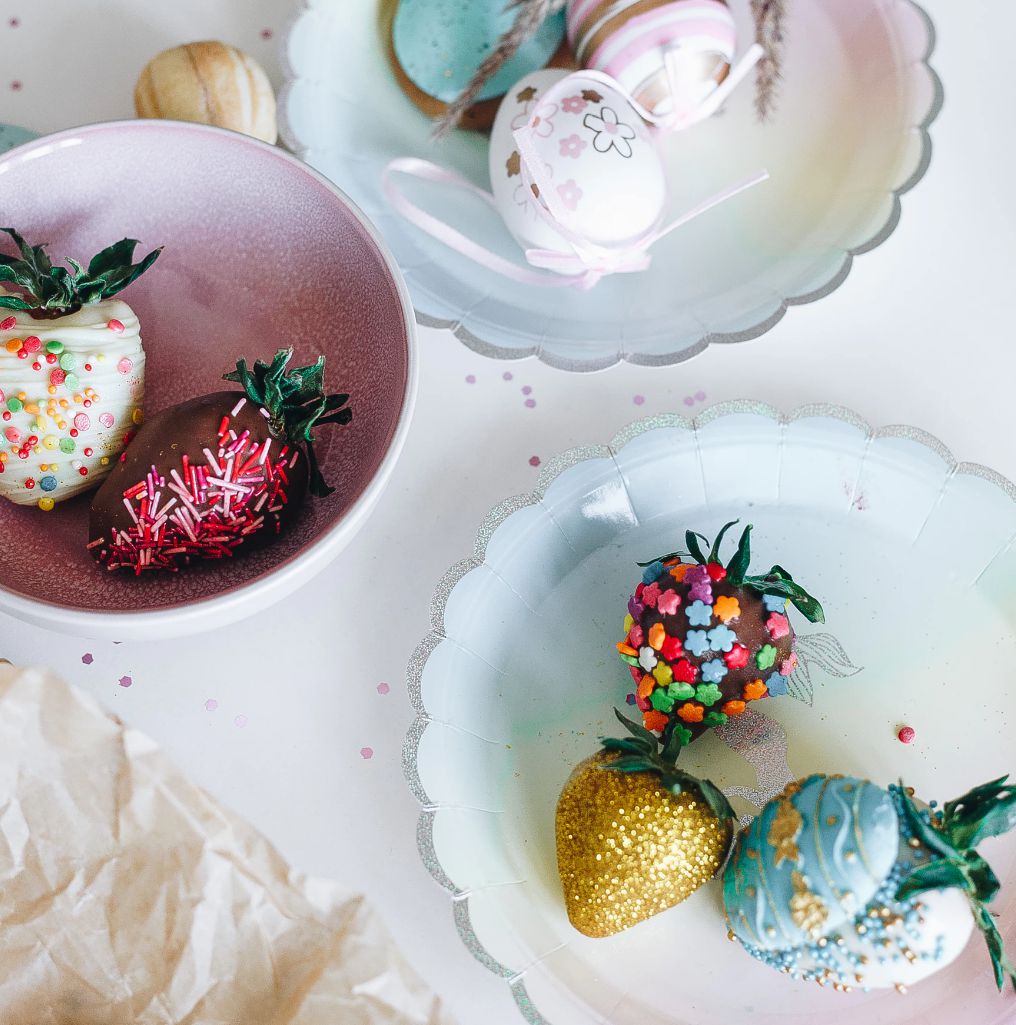 Blueberries, strawberries, blackberries, etc. - America is a berry rich country. These wonder foods are well known for their antioxidant and anti-inflammatory properties due for the most part to the substances that give them color, polyphenols, or more specifically anthocyanins. A new array of emerging gene science is demonstrating that the protective effects of these nutrients to your brain go far beyond their antioxidant and anti-inflammatory properties and are intimately involved with the genes that regulate the natural defense systems in your brain.

The United States Department of Agriculture is the world leader in berry-related health research, especially as it involves neuro-protection. Their research over the past 15 years has shown that rats fed berry extracts (blueberry and strawberry) have significantly less neuronal damage and impaired cognitive function as they age, leading researchers to claim back in 1999 that “in addition to their known beneficial effects on cancer and heart disease, phytochemicals present in antioxidant-rich foods may be beneficial in reversing the course of neuronal and behavioral aging.”

In 2005 the USDA researchers began to understand that the health benefits of berries extended beyond their potent antioxidant and anti-inflammatory properties and were involved with gene-related cell signaling. They were the first to discover that part of the power of berries was their ability to facilitate and maintain normal communication between brain cells. Later that year these same researchers showed that blueberries could improve neuronal plasticity in the hippocampus (memory and spatial function). Plasticity or flexibility of brain structure is a primary sign of health. During Alzheimer’s one of the first areas of the brain to suffer damage is the hippocampus. Later research conducted in the UK shows that blueberries can activate the production of BDNF (brain derived neurotrophic factor), a key signal that stimulates the production of new brain cells that results in enhanced plasticity - a potent brain anti-aging effect.

Heat shock proteins (HSP) are used by nerve cells to protect themselves against stress. In 2006 USDA researchers showed that HSP levels in older rats decline compared to young rats. When challenged with the standardized toxin known as LPS, the older rats had less HSP activity and greater brain damage. However, supplementing the older rats with blueberry extract completely reversed the age-associated decline in HSP activity and thereby protected the rats from LPS toxic damage.

By 2007 scientists were becoming aware of the extreme importance of glial cells in the brain, which make up 90% of your brain mass. The new science was showing that as glial cells “heat up” from inflammation then brain energy declines, free radical damage really ramps up, and the brain becomes sensitized to excitotoxic damage - including exaggerated damage from high stress. USDA researchers now proved that blueberry could cool of multiple aspects of overheated glial cells, significantly reducing key brain inflammation. This included turning down unfriendly nitric oxide (iNOS) and TNFa, two potent inducers of brain damage. A 2010 study conducted at the Medical University of South Carolina has again proven that blueberry extract can reduce inflammation in these important glial cells.

Another 2007 USDA study exposed rats to whole body radiation which induced significant damage to the brain. A diet fortified with either blueberry or strawberry extract prevented the radiation induced damage to the brain. Interestingly, strawberries had the most impact on spatial placement whereas blueberries had the most impact on learning - indicating that various different berries may have different benefits to various brain regions in terms of protection.

In 2008 USDA researchers showed that blueberries enhanced multiple gene functions in the brain to better deal with inflammation from a toxic exposure. Considering that the brains of one and all are being exposed to similar toxic stress on a daily basis from general air pollution (not to mention many other issues), it is likely that blueberries are a natural way to help the genes in your brain regulate more efficiently under the exposure to various forms of stress.

In 2009 the USDA researchers summarized years of their research. “Antioxidant-rich berries consumed in the diet can positively impact learning and memory in the aged animal. This effect on cognition is thought to be due to the direct interaction of berry polyphenols with aging neurons, reducing the impact of stress-related cellular signals and increasing the capacity of neurons to maintain proper functioning during aging.”

Later in 2009 USDA researchers expanded their berry research to include blackberries, feeding old rats blackberries to see if it could improve their cognitive function. Blackberries were able to improve motor coordination, balance, and short-term memory. The researchers concluded, “These data support our previous investigations in which we have seen improved motor and cognitive performance in aged rats after supplementation with other berry fruits.”

Fascinating new research at the USDA shows that berries activate the natural house-cleaning process within your brain so damage does not accumulate and lead to cognitive decline. This finding involves the healthy function of your glial cells. One of their important chores is as a “trash man” or “house cleaner.” They are responsible for a process called autophagy, which removes and recycles debris which would otherwise clog brain function. During aging the autophagy process slows down, clogging brain cells and causing them to malfunction (like trying to prepare food in a dirty kitchen). The researches showed this process is rejuvenated by extracts of berries. The favorite berry of the researchers at USDA is the blueberry, followed by blackberries and strawberries.

Collectively these studies demonstrate that berries, especially blueberries, are highly protective to your brain. Partly this involves their well documented antioxidant and anti-inflammatory effects. However, a significant body of science shows that they are directly helping to regulate genes to offset stress, improve brain communication, clean up brain waste products, and stimulate the production of new brain cells. This is an impressive body of science showing that berries are good for your brain.